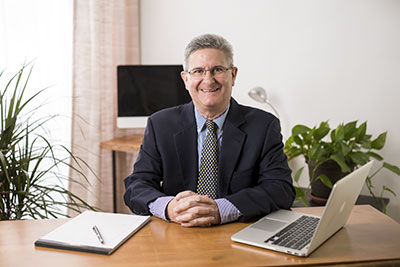 Michael is the founder of MCM Consulting Group, Inc. (MCM) with over thirty-five years of experience in 911, EMA, EMS, consulting and project management. Michael began his career in emergency services as a professional paramedic, moved into 911 and emergency management, and eventually converted his knowledge and skills into a telecommunications consulting company, which has since grown into a multi-operational 911, telecommunications, emergency management, GIS, healthcare, public safety, training and exercise company.

The staff of MCM, under his direction have completed a diverse collection of needs assessments, strategic plans, gap analysis and regional interoperable communications plans for 911 centers and regional taskforces. They have completed consulting projects and managed the development of 911 centers, EOCs, CAD, fiber, microwave, radio, telephony and technology systems in Iowa, Florida, Maryland, Michigan, New Jersey, Ohio, Pennsylvania, Virginia and West Virginia. MCM under his direction also completed at that time, the largest NG911 and ESINet project in the United States. Michael has also developed demobilization plans for clients as they move to a new facility. He is personally involved in all of the projects in which he directs his staff.

In addition to the successful management and completion of projects throughout multiple states in the United States, Michael has acted as consultant to the Republic of Iceland for more than 18 years. During this time, he directed the creation of the basic EMS, fire and police dispatch departments and the implementation of their 9-1-1 (1-1-2) system. Michael strives to maintain the integrity and principles on which his company was built, by keeping an ever-present personal touch on all projects in the company. 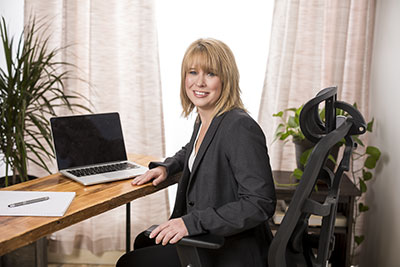 As president, Kristy oversees the corporate, financial and human resource aspects of MCM Consulting Group, Inc. (MCM). Kristy has introduced and implemented policy and procedures within MCM which have enhanced and streamlined time and expense management and project collaboration. She works daily on the corporate process flow to advance the overall health of the company which ensures that all personnel working on MCM projects have the training, equipment and support that is needed to successfully complete projects for our clients.

Kristy is the company lead for regional counter-terrorism taskforce projects and has worked with federal and state grant programs since 1998, and in regional taskforce financial and program administration since 2005. Kristy has secured and managed millions in grant funding for rural client groups since 2005. As part of grant administration, Kristy strives to ensure that all clients meet and follow funding guidelines, including the completion of required state and federal reporting and auditing. Kristy also works with the taskforce members to complete projects created as part of grant applications on time and on budget.

Kristy is the also the company leader for the healthcare division, having worked with healthcare clients since 2005 to address planning, training and exercise needs. Kristy has been involved in the development of emergency response plans for numerous healthcare facilities, as well as the development and delivery of training programs and exercises, designed to meet a range of needs from incident management to decontamination. 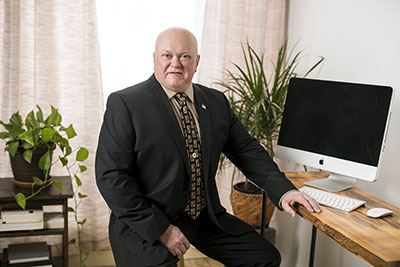 James comes to MCM with extensive knowledge and experience in the areas of emergency management, executive leadership, fiscal management and personnel management. James is a retired Lieutenant Colonel and served in the United States military for thirty-three years. His background has enabled him to develop his skills in these areas. Previous experience includes Chief of Operations for the Center for Strategic Leadership, Chief of Plans and Operations for the East Division of the First US Army, Chief of Operations for the Human Capital Management Division in the Army National Guard Headquarters, Strategic Plans Officer in the First US Army, and Army National Guard Workforce Analyst.

James has previous exercise planning experience. James assisted with the planning and execution of numerous exercises in the military. During his time at MCM, James has participated with the Blair County 2018 Hazardous Material Exercise as an evaluator. James has also provided the project supervision for all projects completed by MCM in the last two years.

As the director of client outreach with MCM Consulting Group, Inc. (MCM), Michael has a broad scope of skills in 911, emergency management, healthcare, training and exercise. Michael is one of MCM’s subject matter experts for 911 and EMA and contributes to numerous company projects. Additionally, Michael works with current and potential clients addressing needs and developing projects.

Prior to his joining the MCM team, Michael worked as the executive director of the Clarion County Office of Emergency Services (OES), supervising 25 employees. As director, Michael developed and managed the department budget and researched and prepared federal and state grant applications. During his time with Clarion County, Michael developed and implemented a multi-unit telephony 9-1-1 system, implemented the first computer aided dispatch (CAD) system for the county and maintained standard operating procedures for the agency. Additionally, Mike established the Special Hazards Responders of Clarion County (hazardous materials) team.

While at the Clarion County Office of Emergency Services, Michael worked on the planning team that was charged with researching funding and developing a phased approach to renovate the OES facility. This became a two-phased project, in which Michael assisted with the development of plans, and worked with an architectural group and consulting company to complete the renovations, which included upgrading the number of positions in the center, updating technology and the addition of administrative space.

Through his years of experience, Mike has developed the knowledge and skills needed to guide clients through multifaceted projects. Mike is equally capable whether working in 911, EMA, healthcare, education or HSEEP exercises. 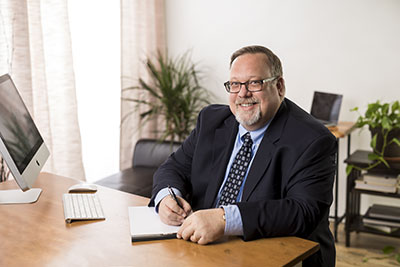 Jonathan joined the MCM Consulting Group, Inc. (MCM) team with an extensive background in 911, having served as the Pennsylvania Emergency Management Agency Director of the 9-1-1 Office. Additionally, Jonathan’s background includes serving as the director, preceded by assistant director/hazardous materials coordinator and 911/hazardous materials coordinator of Adams County Department of Emergency Services. During his time as director, Jonathan supervised the procurement and installation of the first computer aided dispatch (CAD) system and subsequent software and hardware upgrades to the CAD over eight years.

Jonathan holds a B.S. in Emergency Health Services Management from the University of Maryland, with a M.S. in Environmental Protection and Safety Management from Saint Joseph’s University. Jonathan’s education and continued training have created a knowledge and skill set which benefits MCM’s clients in overall project management and project specific work in both 911 and EMA.

As a project manager and staff supervisor, Jonathan manages the workflow and operational processes for his projects, including the assigning and scheduling of staff for the most effective and efficient completion of projects. Jonathan works with each staff member to ensure that skills are being enhanced through training and practice, and that the appropriate staff are assigned to projects based on skill sets and abilities. 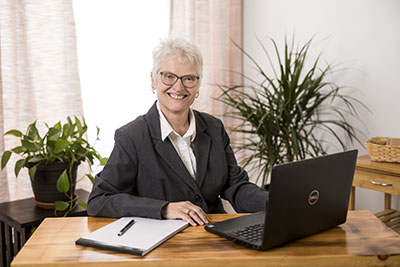 Teresa’s Project Management Professional certification as well as her vast experience in 911, radio, management and consulting have created an asset of skill and efficiency for MCM Consulting Group, Inc.’s (MCM) clients. Teresa’s history includes twenty-one years of civilian service to the Federal Government, Department of Defense – Navy. Teresa also has worked for the Commonwealth of Pennsylvania’s Office of Public-Safety Radio Services (OPRS) as the director of customer support and interoperability.

Teresa’s strengths are in her ability to not only complete detailed technological work, but to efficiently manage the projects and the staff involved. Her highly systematic and organized approach is influential in completing projects on time and on budget. These skills have allowed her to work on and complete projects such as managing the PA-STARnet for the 2009 G20 summit in Pittsburgh, PA for which she was subsequently awarded the Governor’s Award for Excellence. By conscientiously applying all of these skills to her work for MCM’s clients, Teresa successfully completes projects efficiently.

As a project manager and staff supervisor, Teresa manages the workflow and operational processes for her projects, including the assigning and scheduling of staff for the most effective and efficient completion of projects. Teresa works with each staff member to ensure that skills are being enhanced through training and practice, and that the appropriate staff are assigned to projects based on skill sets and abilities. 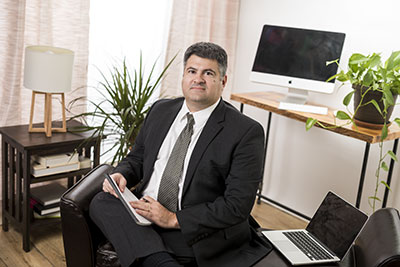 Jason is a Project Management Professional and his diverse background brings another balanced perspective to MCM Consulting Group, Inc. in his role as a project manager/staff supervisor. He holds a Bachelor of Arts in Business Administration from Ashland University and has ten years of experience in emergency management and 911. Jason was also very active in the Emergency Management Association of Ohio (EMAO) serving as a sector representative and president.

The projects that Jason is most proud of are not only the most complex, but the most rewarding and beneficial as well. They include instituting the county’s first mass notification system, a Next Generation ready 911 system, countywide computer aided dispatching (CAD) system and numerous improvements to emergency communications throughout the county funded through competitive grants.

As a project manager and staff supervisor, Jason manages the workflow and operational processes for his projects, including the assigning and scheduling of staff for the most effective and efficient completion of projects. Jason works with each staff member to ensure that skills are being enhanced through training and practice, and that the appropriate staff are assigned to projects based on skill sets and abilities.